currently listening: Just Another, by Pete Yorn. If you haven’t heard this song on TV or in the movies or on CD, you need to; it’s amazing.

today: Walked all over DC taking pics just for the fun of it, well, ok, to hopefully get something worthy of a christmas card. Stopped into the national museum of art and spent some QT in an amazing exhibit of Stieglitz. Motivating. Moving. Enlightening. 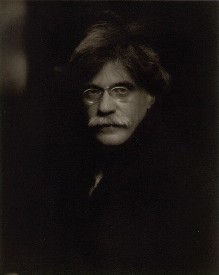 in the news: the river Danube is indeed threatening Bratislava, as scott informed us this morning (from CNN): “the European deluge that has killed nearly 100 people is now threatening the Slovak capital of Bratislavia, where the rising Danube has prompted a state of emergency.” Miriam’s cousin in Bratislava sent photos from the Scoda (owned by VW) warehouses (don’t know where these are, but does it matter?!):